The 2020 IndyCar Series starts on Saturday, August 22, 2020. This is a new date that reschedules the after coronavirus pandemic forced the organizers to reschedule both the event and parade to give the Indy 500 Festival a new lifeline. But other major car racing events such as NASCAR, which suspended their season after the coronavirus pandemic, the IndyCar races never got the chance even to get started. Now, with things slowly getting back to normal, IndyCar joins the few sports that are slowly starting to breathe some puffs of life back to their season. 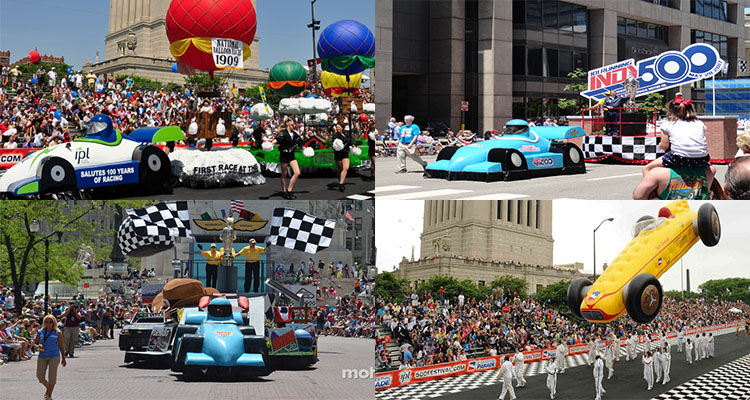 Before the main racing event starts, the Indy 500 organizes one of the largest parades to march through the streets of Indianapolis. This parade ushers the beginning of the Indianapolis 500 racing weekend. The parade can attract over 300,000 attendees, and fans will have some of the greatest moments too. They will see some of their favorite Indy Car drivers, coolest marching bands, giant helium balloons, and many more.

The people will line the main streets of downtown Indianapolis to witness larger-than-life events and to interact with the 33 drivers that’ll be competing in the main Indy 500 event. Nonetheless, you have to get every detail about Indy 500 and its parade to get the best thrill. Here is what you need to know.

Due to the coronavirus pandemic, the Indy Festival events have been rescheduled and will NOT go down as originally planned for May. this includes the Indy 500 parade. Instead, the IPL 500 Festival Parade was rescheduled for Saturday, August 22, 2020.

This new scheduled date was chosen to maintain the longstanding tradition that puts the Parade a day before the start of the Indianapolis 500. The parade festivities will start at 11:45 am and are located within the Downtown Indianapolis region. The exact route will stretch from Pennsylvania all the way to Meridian. The parade will go through Ohio, Michigan, New York, and Vermont, among other locations.

How to Watch Indy 500 Parade

Watching Indy 500 parade is one of the things that most fans live for. The Indy 500 is easy to watch, though. Thanks to the numerous platforms that invest their time to make this possible. Here are some of the best options that you can resort to if you wanted to watch the Indy 500 parade.

Anyone coming to the Indy 500 parade is advised to book a convenient and affordable parking space in advance through SpotHero, which is a leading parking and reservation app. You can access the Indy 500 portal to book your parking through the app.

If you are asking yourself how you can get the cheap Indy 500 parade tickets, then I must tell you that it is simple. While the tickets range has a wider price range of between $10 and $40, they are readily available for anybody who wants to buy through the main IPL 500 Festival Parade portal or website.

You can, therefore, log on to the website and purchase your tickets on time. In addition to that, the tickets can again be purchased by simply calling on the number that’s provided on the website between 8:30 a.m. and 5 p.m. from Monday all through to Friday. Purchasing your best ticket allows you to have the best experience with your favorite drivers during the parade.

About the Indianapolis Mini-Marathon

The 2020 OneAmerica 500 Festival Mini-Marathon will NOT take place due to the coronavirus pandemic. However, the event usually occurs before the start of the Indy 500 Festival. It involves over 30,000+ runners, walkers, joggers, and even wheelchair racers that take to the streets of downtown Indianapolis and participate in one of the greatest running spectacles.

What is the purpose of the 500 Festival?

The mission of the Indy 500 Festival is often to produce the life-enriching events. This event also programs that will celebrate the main spirit and the legacy of Indianapolis 500. This event is also making a positive impact on everyone who lives in the city of Indianapolis.

Since 1974, the races have been scheduled on Sundays. Only one time the indy 500 was delay by the weather. Nonetheless, it still went on after and gave the Indy 500 lovers the best experiences for their festival.

You don’t need tickets to watch the Indy 500 Parade. However, reserving a ticket for yourself and your loved ones is the best. It gives you a real touch to the event and leaves you with so much to marvel about. The tickets start at $10 per person for the large groups.

Even so, you can also go for TV and still get to follow the events of the Indy 500 live as they unfold. 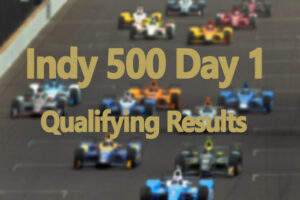 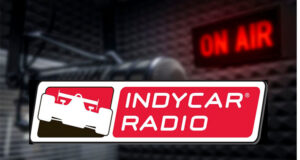 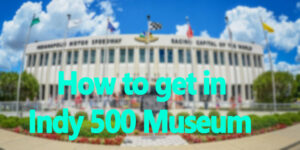 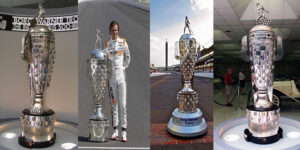 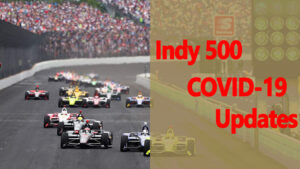